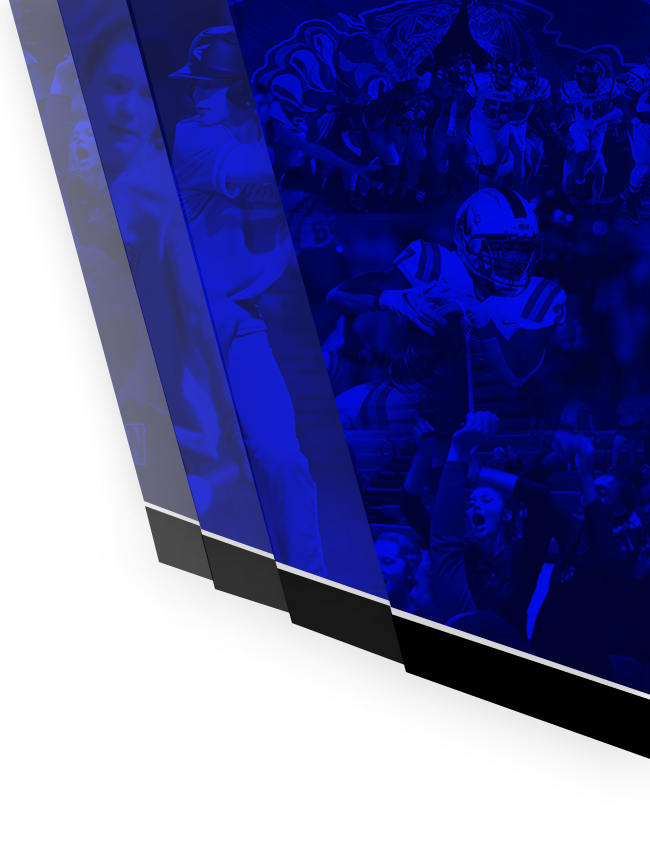 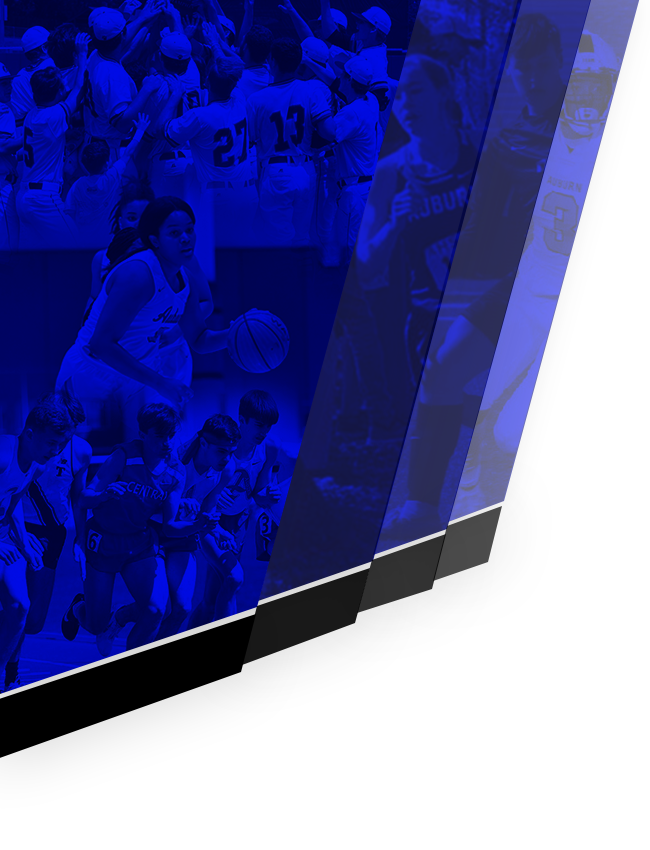 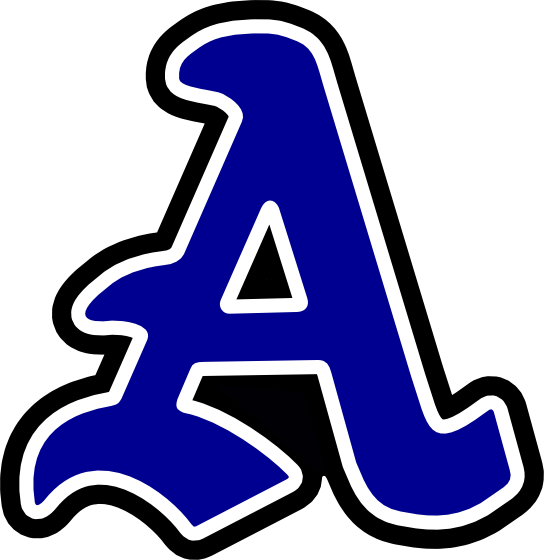 The girls team won the state championship for the 4th year in a row with a low score of 59 points.  Hoover High school finished second with 113 points. Followed by Hewitt Trussville High School with 122 points.

Auburn High’s Sangie Lincoln-Velez won individual gold on the girls side, finishing in 18:29.97. Teammate Abby Merner finished in third behind her in 18:36.45.

No Events This Week

Events are added by athletic staff.
View All Events